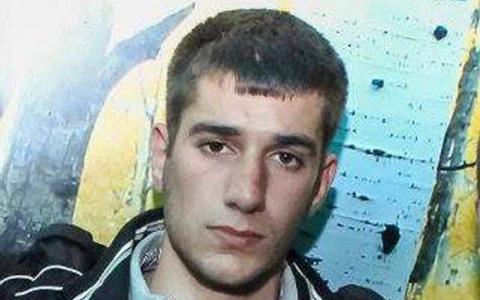 A prosecutor in the trial of nine former students of the Dairy School of Ioannina who are charged with causing grievous bodily harm to a classmate who committed suicide expressed frustration on Thursday that several witnesses seemed to have forgotten what they had initially told police in their testimonies.
The nine former students stand accused of violently and viciously bullying 20-year-old Vangelis Giakoumakis for several months leading up to his death, which has been attributed to the mental and physical abuse the young man was subjected to.
Speaking at the trial, a former student said he had forgotten some of the incidents he had described in his testimony and even claimed he had not heard about some of them. The court ordered his detention until the testimonies of the other witnesses had been completed.
"There seems to be a memory problem in this trial," the...