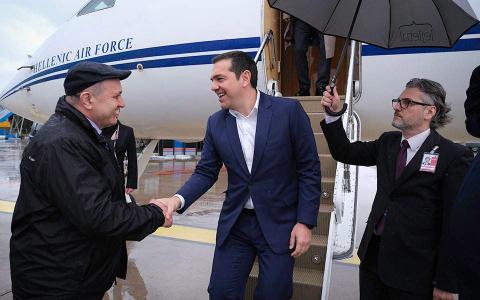 Croatian Prime Minister Andrej Plenkovic on Friday welcomed Greece as the 17th European member of the Cooperation of Central and Eastern European countries and China, known as the 16+1 initiative, at the opening of the fifth CEEC-China Summit, in Dubrovnik.

The initiative was launched by China in 2012 in order to strengthen and expand cooperation with countries in eastern, southeastern and central Europe in the fields of investments, transport, finance, science, education and culture.

It is designed to complement China's Belt and Road Initiative and is currently made up of 16 countries from the area, 11 of which are in the European Union. Once Greece joins officially, the initiative will be renamed 17+1 and the number of EU states will rise to 12.

Greek Prime Minister Alexis Tsipras was among the 18 heads of state who attended the summit in Dubrovnik, where he...