Parliament Declared Veliko Tarnovo as the Spiritual Capital of Bulgaria 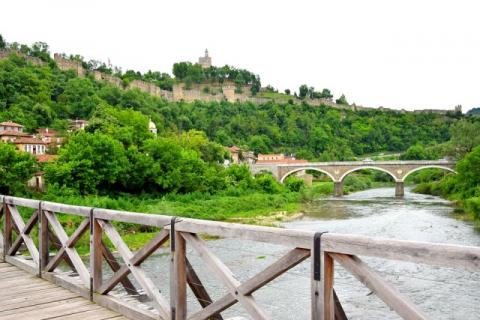 The Parliament has declared Veliko Tarnovo a historical and spiritual capital of Bulgaria, Focus News Agency reports. The decision was supported by 99 MPs, without votes against or abstentions. The item was put on the agenda at the beginning of the session as suggested by Speaker of Parliament Tsveta Karayancheva. The draft was tabled by MPs from the parliamentary groups of GERB, United Patriots and MRF on April 4, 2019. The proposal was made by an Initiative Committee representing the Veliko Tarnovo community and was supported by a decision of the Municipal Council of March 28, 2019. The proposal was motivated by the key role of the city not only for Bulgarian and European history, but for Bulgarian identity, as well.