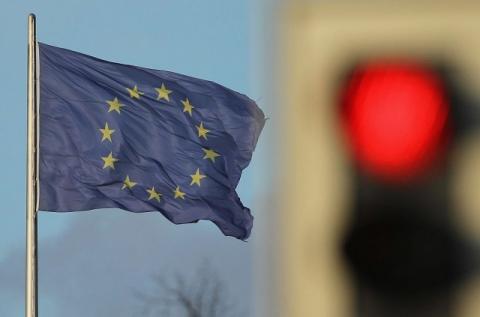 "The move by the Dutch parliament is unprecedented, because as far as I know, previously has not been such a demand for the Western Balkans and our countries," he said.

"It goes without saying that this sounds an alarm and we need to send strong messages about organized crime, which is not a cause for concern only in the Netherlands, but in other countries like the United Kingdom," Meta pointed out.
His comments came after four Dutch MPs initiated a motion to cancel temporarily visa-free traveling for Albanian nationals in the Schengen area, as part of the fight against organized crime.
Last week, majority support for the motion was secured in the Dutch parliament. The parliament will now ask the government to propose to the European Commission to initiate the "emergency brake" procedure that suspends visa-free travel.
Albania must have closer cooperation with the European Commission in order to avoid a situation "that would lead to a negative perception of Albania," Meta said, adding that this case speaks of "certain phenomena that can be harmful" to his country.
He warned that there was a possibility of other EU member-states adopting the same decision.