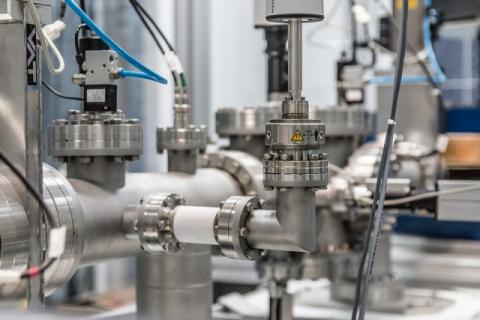 To reduce the politicization of the energy sector, experts from Russia, Serbia and Turkey called for a discussion in Sofia on the development of gas projects in the Balkans.

During the forum, Bulgartransgaz reported that in the deep-water drilling of the Black Sea  near Burgas, there are still no oil and gas.

Bulgaria has less than a year to build 484 km of new gas route from Provadia to Zaječar.

During the forum it became clear that there is still no oil and gas in the Black Sea deepwater drilling, which began on 1 April.

The main challenge for our country is by the end of the year to build the Bulgarian Turkish Stream route so that in the beginning of 2020 it can supply at least 3 billion cubic meters of blue fuel to Serbia and at the end of 2020 they should rise to 6 bln.

Volkan Ozdemir, chair at Institute for Energy Markets and Policies  - Turkey, focuses on the geostrategic role of the pipeline.

Volkan Ozdemir, chair at Institute for Energy Markets and Policies  - Turkey: "Turkey's flow is geopolitically important, its implementation will eliminate the risks for gas supplies across Ukraine."

,,Moving through Bulgaria is a good opportunity for your country, especially since under pressure from Brussels South Stream has been stopped, and the gas pipeline is equally needed for both Serbia and Hungary.''
Alexey Grivach, Russia's National Energy Security Fund: The main problem on the European and Balkan gas markets is politicization. It leads to unnecessary increases in the price of supplies, transit and end-users. Russian gas is an opportunity for Europe to diversify the energy supply traditionally provided by the Middle East. " However, the new gas pipeline is important for both Serbia and Hungary.