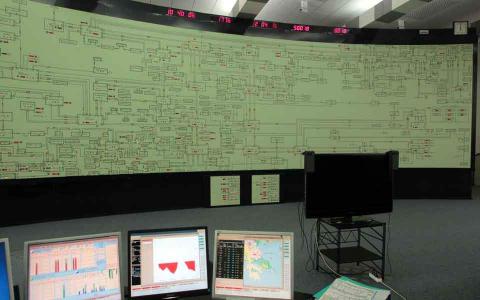 The common front between the Regulatory Authority for Energy (RAE) and the Independent Power Transmission Operator (ADMIE) against the Cypriot EuroAsia consortium appears to be cracking due to the project for the power interconnection of Crete with Attica.

This is the situation as described by sources at ADMIE, whose special purpose subsidiary Ariadne Interconnector has undertaken the project, and is linked to the risk of major delays in procedural issues that the regulator needs to deal with.

The problem is related to the fact that ADMIE has advanced its planning on the basis that the project will be funded by national resources, while RAE's decisions that concluded that Ariadne would be the entity that would implement the interconnection refer to a "project of common interest," and such projects are normally subsidized by the European Union.