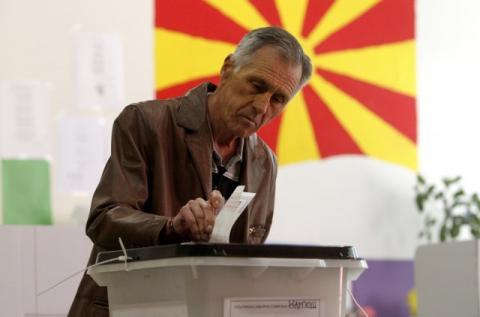 The candidate of the Albanian opposition Blerim Reka won 79,169 votes.
"According to these first, unofficial results, Pendarovski won 4,300 votes more than Davkov," said Zaev, adding that he was "certain that Pendarovski will be supported by more citizens in the second round on May 5."