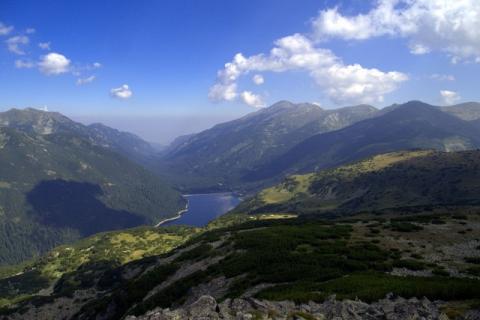 National governments were supposed to detail how they planned to reduce emissions of harmful air pollution in 'National Air Pollution Control Programmes', which should have been sent to the European Commission this month. However, only 12 of the EU's 28 Member States had filed their plans by the end of April.

"It is shocking that more than half of EU governments have failed to meet a deadline for something this important. Every day of delay in cutting air pollution means more people suffering the consequences for their health.

"With just weeks to go until the European elections we are reminded why EU oversight is so important. Even on an issue as important as air pollution - where there is broad public support for action - national governments are failing to deliver. We need the EU to hold them to account."

France, Germany and Spain were part of a 'toxic bloc' of EU member states sent to the European Court of Justice last year for their failure to cut emissions quickly enough to come into line with the EU air quality standards. The court already ruled against Bulgaria and Poland in earlier cases.

The missing air pollution programmes are a requirement of the National Emission Ceilings (NEC) Directive, which sets reduction targets for harmful pollution per country. They...