How Many Journalists Were Killed in 2018? 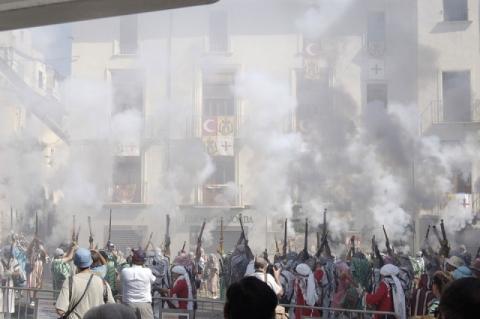 At least 95 journalists were killed last year during the course of their work, according to the International Federation of Journalists (IFJ), quoted by BGNES.

The highest number of media deaths recorded was 155 in 2006.

These statistics include anyone who, in some form, works for an organization. A murder in 2018 attracted global attention - in October, the famous Saudi journalist and critic of Riyadh Jamal Khashoggi was murdered at the Saudi consulate in Istanbul. This has caused a diplomatic crisis between Ankara and Riyadh.

Last month, in the UK, journalist Lira McKee died in the streets while reflecting riots in Londonderry, Northern Ireland. Afghanistan remains the most dangerous country for journalists - last year they lost their lives there. Nine Afghan journalists died in an incident in the capital Kabul after they went to a bomb attack to reflect the events. A second explosive device was deturbed by a bomber allegedly disguised as a reporter.

BBC reporter Ahmad Shah was killed in the province of Host, eastern Afghanistan.

Five journalist in the US were shot dead in an assault on Maryland's Capitol Gazette, a man who has been trying to convict the publication for several years.

The IFJ finds that the growing intolerance of news coverage, populism, corruption and crime has become a determining factor. They "contribute to creating an environment where more journalists are killed to reflect events in their communities, cities and countries than to reflect what is happening in military zones."

And throwing behind the bars does not pass through the journalists. Leading countries in...