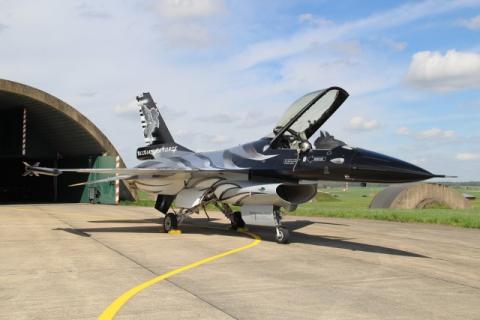 Bulgarian  delegation will travel to Washington on May 7 to negotiate the acquisition of a new type of combat aircraft for the Bulgarian army, Defense Minister Krasimir Karakachanov announced.

The delegation will be led by Deputy Minister of Defense Atanas Zapryanov, and the Air Force Commander Gen. Tsanko Stoykov and Air Force specialists as well as representatives of the Finance and Economy Ministries will enter the delegation.

"The guidelines are very clear - sticking to the price fixed by the parliament, without lowering the capabilities of the airplanes we have to buy," said Minister Karakachanov.

He also explained that the Bulgarian delegation would have to raise the issue of contributions for new aircraft and insist that they should not be paid at once.

Krassimir Karakachanov raised the issue of industrial co-operation and announced that our country will propose to erect a pilot training center in Dolna Mitropolia, which will also be related to the forthcoming restoration of the air force school there.

"Things are moving in the right direction. I will have the pace to be faster, but as I say - according to the possibilities. Compared to previous years, something significant is still being done, "said Karakachanov and expressed hope that our delegation will return with good news from the United States.

Novinite.com reminds that at the beginning of the year, Parliament mandated the Council of Ministers to prepare an international treaty and negotiate with the United States government to acquire a new type of F-16V Block 70 fighter aircraft to be produced by the American company Lockheed Martin .