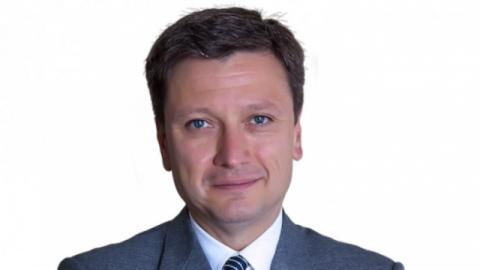 Pavel Stanchev is appointed CEO of Hungary's most watched television channel - TV2, Hungarian media reported. The Bulgarian was presented to the team in the middle of last week and will take up the post on May 15 this year.

Stanchev was the CEO of bTV Media Group as well as the New Broadcasting Group. At the beginning of 2018 he was appointed to the French TF1, where he was responsible for channel distribution.

TV2 and its channels were the most watched in Hungary in March this year. in the audience between the ages of 18 and 49. The group includes 14 channels. Television was established in 1997.