Stevo Pendarovski is the New President of Northern Macedonia 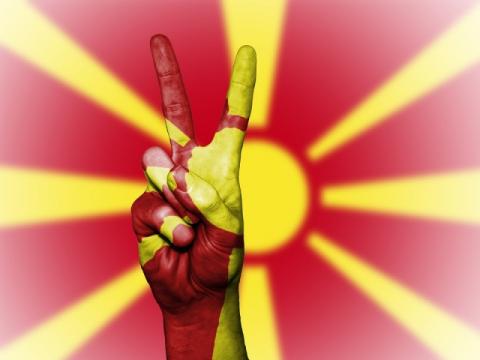 The State Electoral Commission (DIK) announced that Stevo Pendarovski received over 51.75% of the votes cast.