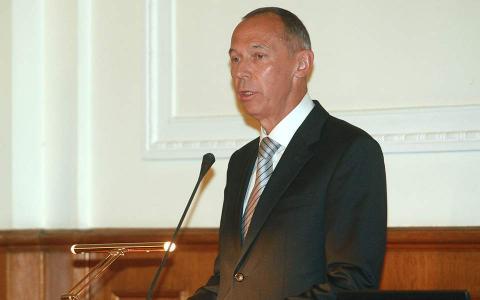 Russia's Ambassador to Greece Andrey Maslov has criticized the Prespes accord, saying that the West is destabilizing the Balkans by pushing North Macedonia to join NATO.

"In recent years, we have been witnessing efforts by certain countries to create a new status quo which will not be based on international law, but on rules of their own making, which they in turn present as the view of the international community," Maslov told state broadcaster ERT.

"We reject the claim that Russia supposedly wants to expand its influence in the Balkans," Maslov said, adding that Moscow is only interested in developing bilateral ties with Balkan countries "to the extent that they also wish to do so."