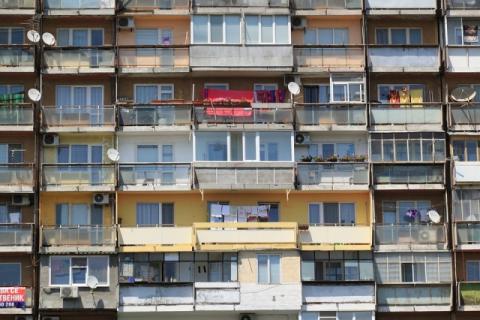 In the first quarter of 2019, 77.2% of the newly built residential buildings were with steel-concrete construction, 19.7% with solid structure, 1.9% with 'other' and 1.2% with panel. Highest is the relative share of houses (73.9%), followed by blocks of flats (16.5%). As compared to the first quarter of 2018 the number of newly built houses, blocks of flats and mixed buildings rose, while the number of newly built country houses dropped.