Bulgaria's Transport Minister: Enough Speculation, there is no Favorite Investor to Sofia Airport 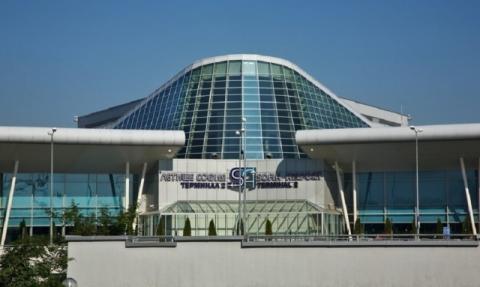 "There is no favorite for the 35-year concession at Sofia Airport and each of the candidates has equal chances with the rest". Thus, Transport Minister Rossen Zhelyazkov commented in Burgas the statement of BSP leader Kornelia Ninova a few hours ago, "What is the European in one giving Sofia airport a Turkish concession?"

He urged politicians to refrain from such allegations because they are repelling potential investors in our country. Minister Zhelyazkov reminded that after the opening of the tenders yesterday, all candidates were admitted to the competition and they are among the largest European and world airport operators.

He recalled that the guarantors for the honesty, transparency and security of the deal are the World Bank and the European Bank for Reconstruction and Development, which are behind the state.