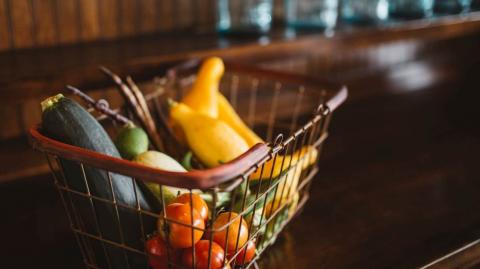 The food processing industry in Kosovo did not increase production or employment as a result of the 100-per-cent tariff applied to goods from Serbia and Bosnia and Herzegovina last November, a study by the GAP Institute think tank, published on Sunday, shows.

"Kosovo has not seen any benefit from the introduction of the tariff," Berat Thaci from the GAP Institute told a press conference, RTV 21 media reported.

"The introduction of the tariff was not well prepared; there was no preliminary analysis of the effect of the tariff," he added.

The tariff increased the price of the consumers' average shopping basket, the report states. The main reasons for the price increase are decreased competition, an increase in the cost of raw materials and the higher transportation cost for imported products.

The tariff was imposed and then hiked in November last year by the government of Ramush Haradinaj in retaliation for Serbia's lobbying against Kosovo's accession to Interpol and other international organisations.

It has also been applied to products from Bosnia, which, like Serbia, does not recognise Kosovo as an independent state.

Haradinaj has been facing international pressure to revoke the tariff, but has so far ignored complaints from the US and the European Union that the move violated the terms of...