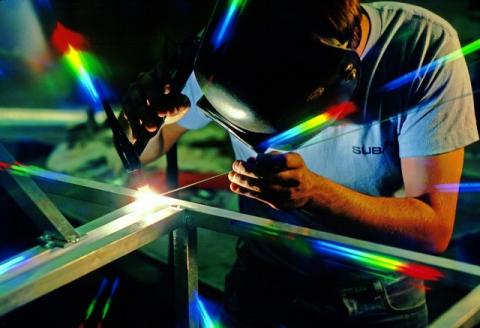 Economy Minister Emil Karanikolov declined to comment on the postponement of the decision by the German automotive giant Volkswagen on where they will build their new plant in the Balkans.

"Bulgaria stands ready to manufacture cars. Workers and business in Bulgaria have reached such a level as to be able to manufacture whole cars," said Minister Karanikolov and added that it is up to any strategic investor to announce, themselves, where they will target their investments. In Minister Karanikolov's words, the Volkswagen board of directors will come to a decision soon.

The Volkswagen management declared it was beginning negotiations on the planned new factory in Eastern Europe. Bulgaria, Romania, Serbia and Turkey are vying for this investment

Trainings for 7,000 Unemployed Professions in Bulgaria

Bulgaria's PM Boyko Borissov: The State of Emergency Expires on June 15 and All Measures Must be Lifted