Serbian Radicals’ Case Returned to Hague Due to Witness Fears 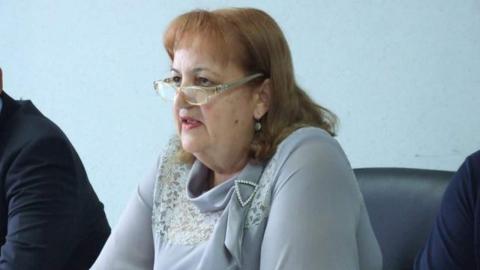 The Mechanism for International Criminal Tribunals said on Tuesday that it will return the proceedings against ultranationalist politicians Petar Jojic and Vjerica Radeta to The Hague from Belgrade because witnesses were unwilling to reveal information to the Serbian authorities out of fear for their lives and safety.

Judge Liu Daqun said the situation makes it "impossible to hold the trial in Serbia".

"The refusal by witnesses to give statements in Serbia would significantly impede the prosecution's presentation of its case and delay the proceedings," Liu said in his decision.

Serbian Radical Party officials Jojic and Radeta are charged with contempt of the Hague court by interfering with witnesses at the trial of their party leader, Vojislav Seselj.

They are accused of threatening, blackmailing and bribing witnesses to either change their testimonies or to not testify at all.

Seselj was convicted of war crimes in April 2018 and sentenced to ten years in prison, but will serve no jail time because of the years he spent in custody prior to sentencing. He is an MP in the Serbian parliament, and refused to return to The Hague for the verdict in his trial.

Judge Liu said that he has now issued a new arrest warrant for Radeta and Jojic and requested their urgent extradition to The Hague.

But according to the text of the UN court's decision, the Serbian authorities have objected, claiming that the witnesses' allegations were "unfounded, wrong and arbitrary", and insisting that witness protection in Serbia was at a high level.

The Serbian authorities have been locked in a dispute with the UN tribunal for several years over the arrest and extradition of the two Radical Party politicians.