U.S. Has Made The Most Investments In Germany In 2018 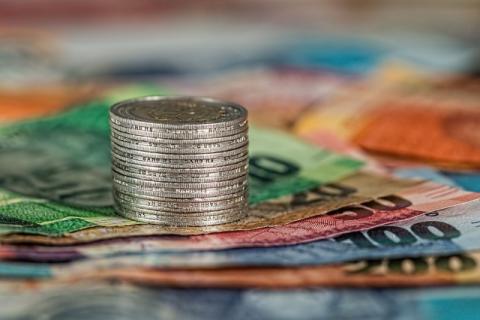 In 2018, a record number of foreign companies - 2062 - have made investments in Germany, according to a report by the Federal Bureau for Foreign Investment.

The most numerous are the U.S. investments - 345, followed by the Swiss - 229 and the third - the Chinese - 188. The report states that Chinese investment projects are mainly in the business and financial services, equipment and machinery, marketing, and retail related services.

A representative of the Bureau commented that over the last ten years, the amount of Chinese investments in Germany has been progressively increasing. From 2010 until now, the number of greenfield investments made by Chinese companies has exceeded 1600.

WHO Reports 4 Million Infected with Coronavirus within One Week Alone
ParliamentaryElection2020/ Over 39,000 Romanians in diaspora to vote by mail; Thursday - envelope receipt deadline

6 Reasons to Study for a Masters in Accounting