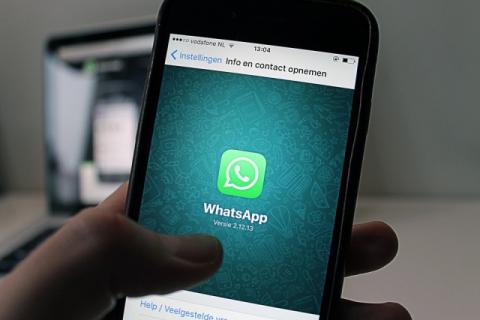 WhatsApp has unveiled a security breach that has allowed attackers to inject commercial Israeli spyware on the phones, writes Financial Times, quoted by BGNES.

The application is used by 1.5 billion people worldwide. It turned out that the tracking software could be installed through a security system hole that worked on both Apple's and Android users.

The malicious code, developed by the secretive Israeli company NSO Group, could be transmitted even if users did not answer their phones, and the calls often disappeared from call logs.

WhatsApp said they were still at the beginning of their investigation and did not know how many users had been affected. The company owned by Facebook, has been working for days to find a solution to the problem. Engineers in Los Angeles and London are building a barrier against the WhatsApp server program. On Monday, a patch for the mobile application of users' phones was launched. NSO are known as the developers of Pegasus - a program that can turn on the camera and microphone on a mobile phone, trawl through SMS messages and e-mails, and download information about the location data.
"This attack has all the hallmarks of a private company known to work with governments to deliver spyware that reportedly takes over the functions of mobile phone operating systems", "We have briefed a number of human rights organisations to share the information we can, and to work with them to notify civil society.", the company said.