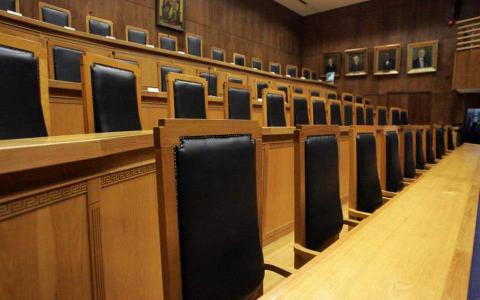 A three-member criminal appeals court in Athens on Wednesday dropped charges against nine Turkish nationals, all ethnic Kurds, who had been accused of being members of a terrorist organization.

The suspects had been arrested and placed on pre-trial detention ahead of a visit by Turkish President Recep Tayyip Erdogan to Greece in December 2017.

The nine were also cleared of charges of possessing weapons and explosives.

Six of the suspects were given a suspended two-year prison sentence for possessing lesser weapons and firecrackers, as well as forgery.