EU candidates face off in live debate a week before polls 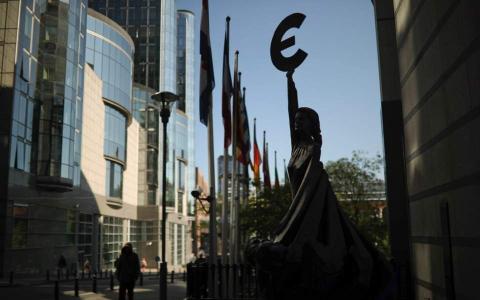 Leading candidates in the European Parliament elections face off Wednesday evening in a final televised debate before millions of people take part in the world's biggest transnational polls on May 23-26.

The six candidates hail from mainstream parties and are vying for Jean-Claude Juncker's job as president of the European Commission, the powerful executive body that proposes EU laws and makes sure they are respected.
Although no populist or far-right politicians are taking part in the debate, those parties are expected to make gains — particularly in Britain, France and Italy.
The 90-minute event will be broadcast by pan-European broadcasters. Debate will focus on hot-button topics like migration, unemployment, security and climate change, as well as Europes role in the world. It will be presented by journalists from Finnish, French and German national...