The Number Of School Dropouts Is Falling 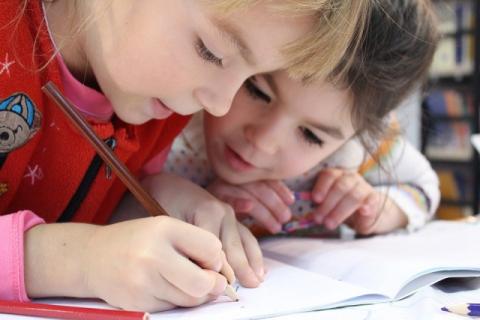 The number of school dropouts is falling, and more and more children go to nurseries without their parents receiving benefits. For the 2017/2018 school year, the number of children and pupils whose parental support was stopped is 63 172. The amount of the suspended monthly allowances is BGN 4 351 673.

The most common causes of non-attendance of kindergartens and schools are related to the high degree of family mobility and migration abroad, early marriages and maternity, and low educational status of parents. Other reasons for dropping out of children and pupils are the lack of an officially appointed guardian in the absence of parents.

The total number of students in the country is 581.3 thousand, of which only 86.1 thousand study in the villages. 85.2% of the children in the first grades (I-IV grade) study foreign languages, 91.9% of them - English.

14 schools were closed or merged before the start of the current 2018/2019 school year. Thus general education schools remain in 1955, including those abroad with funding from the Bulgarian state. Most are the primary ones - 1173. Secondary schools are 468, high schools are 115, unified - 68.

Despite the achieved positive results, the rate of early school leavers is still high - 12.7 for the 2017/2018 school year. In the same year a total amount of 23,900 children and pupils were returned to school, of which 21,776 were detained in pre-school and school education.