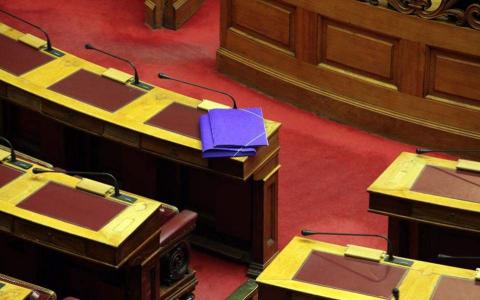 Greek lawmakers on Wednesday approved tax breaks and bonuses for pensioners in the crisis-hit nation days before elections, rowing back some austerity mandated by international bailouts.
The package brought by the left-wing Syriza administration includes an annual payment for 2.5 million pensioners, a reduction in a sales tax on basic foodstuffs and a cut in tax rates on electricity and gas bills.

"After eight years of sacrifice a new era dawns, vindicating those difficult concessions made by the people of Greece," Prime Minister Alexis Tsipras told parliament before the vote.

Greece, which required three international bailouts between 2010 and 2015 to stave off bankruptcy, emerged last August from economic adjustment programs overseen by its lenders.
It still needs to meet fiscal targets, including a primary budget surplus, which excludes interest payments...