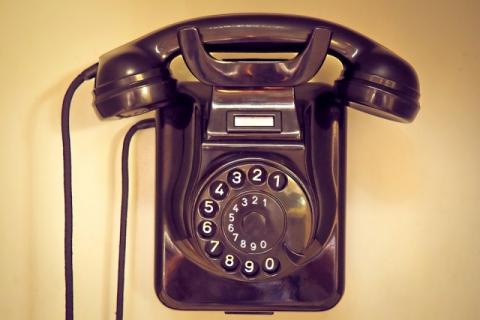 Prime Minister Boyko Borisov and Serbian President Alexander Vucic held a telephone conversation discussing issues related to the four-dimensional format between Bulgaria, Greece, Romania and Serbia, and projects on energy and infrastructure connectivity. This was announced by the press service of the Council of Ministers.
"I express my gratitude for the letter in support of the European perspective of Serbia, which you sent with my colleagues in the Quartet to the German Chancellor and President of France," President Aleksandar Vučić said.

He stressed that the format for cooperation between Bulgaria, Greece, Romania and Serbia is very important for the development of economy, connectivity and good neighborly relations.
Prime Minister Boyko Borissov has welcomed Serbia's efforts on its way to the EU and has identified the realization of transport, infrastructure and energy connectivity projects as key to the development of the region.
President Aleksandar Vučić  informed the Bulgarian Prime Minister of the completion of construction works on the southern part of Corridor 10.
Borissov and Aleksandar Vučić  also discussed the possibilities for diversification of gas supplies through the Balkan gas hub project, which should combine gas from several sources of supply.

"The implementation of the interconnector projects between Bulgaria and Serbia and the expansion of the gas transmission system from the Turkish-Bulgarian to the Bulgarian-Serbian border will be crucial," said Prime Minister Boyko Borissov. said.

He stressed that the format for cooperation between Bulgaria, Greece, Romania and Serbia is very important for the development of economy, connectivity and good neighborly relations.