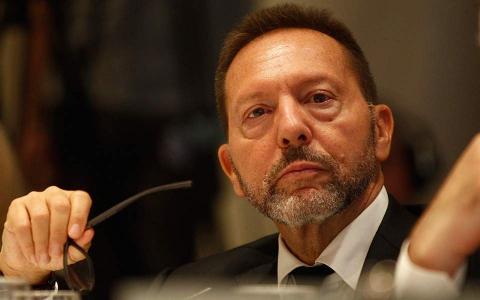 Greece will achieve a primary surplus of 3.5 pct of gross domestic product this year based on general government fiscal data for the first quarter of 2019, but it will be unable to exceed this target if current trends prevail over the rest of the year, Bank of Greece Governor Yannis Stournaras told the Athens-Macedonian News Agency (ANA-MPA) on Wednesday.

"The first-quarter figures reported by the General Accounting Office, which almost coincide with figures released by the Bank of Greece, showed that the state budget will not record a primary surplus in excess of the 3.5 percent target for the year," Stournaras told the ANA-MPA.

"This means that if the prevailing trend cannot be reversed for this year, there will be not be fiscal space for additional benefits beyond those included in the 2019 state budget," he added.

His comments come a week after Prime...