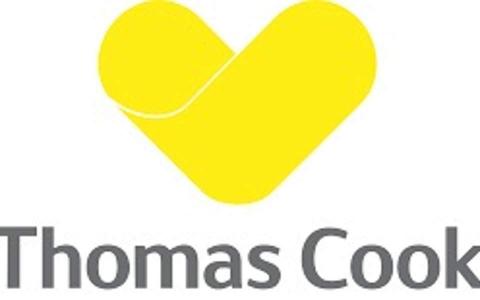 Leading British tour operator Thomas Cook announced this week that it has acquired two new properties in Greece, which will take its total number of hotel units in this country to four.
The operator has bought out Casa Cook Kos, a 100-room unit that it has been operating on the Dodecanese island and which has been the most profitable unit bearing the company's name.
Thomas Cook has also acquired a plot of land on Kos, where it intends to construct a Cook's Club hotel; this will have 250 rooms and will be ready by next summer.
The two acquisitions have taken place through a consortium of Thomas Cook and Swiss investment funds, named Thomas Cook Hotel Investments.

Coronavirus death toll inches up to 172 on Monday morning

Ferry services resume to all islands, though Italy still off-bounds