Turkey is waiting for its next opportunity 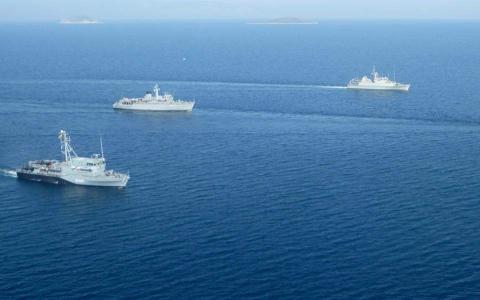 Both the current administration and the next will be called upon to manage Greek-Turkish relations at their most critical phase since the invasion of Cyprus in 1974.

What is developing before our eyes is a systematic strategy engineered by Turkey to bring into question the status quo in the Aegean and Eastern Mediterranean regions. All evidence points to a climax in tensions next autumn.

Turkey always waits for the right opportunity to promote its claims. In 1955, there was a power vacuum in Athens and Greece was on a collision course with Britain.

In 1964, Ankara tried to take advantage of an unstable political situation in Greece but it was thwarted by the United States. In 1967, Turkey took advantage of the junta's inexperience and isolation and got what it wanted in the withdrawal of Greek troops from Cyprus.

Nicosia residents up in arms over ‘virus camp’