Cyprus, France reportedly agree on use of naval base 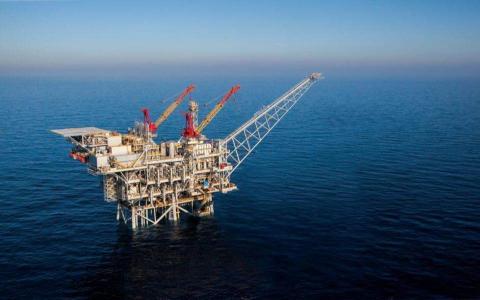 Cypriot Defense Minister Savvas Angelides and French counterpart Florence Parly reportedly signed a statement of intent on Wednesday to allow the French Navy to use a naval station at Mari to permanently service its warships, according to news website politis.com.cy.
In an official announcement cited by the website, the two sides "have confirmed in writing the two countries' intention to cooperate with a view to strengthening the military capabilities of the Republic of Cyprus and for a broad strategic cooperation for the benefit of the two countries' naval forces."
According to news reports, the two countries will co-fund the building of a new docking area at the Evangelos Florakis naval base in Mari to allow larger warships to dock. Work has already started to upgrade the naval base, the website said.
The operational centre of the French warships will be the...