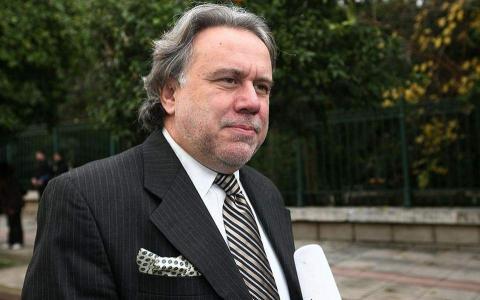 "We're among the few European countries that still believe in that," Katrougalos said in an interview with Politico website referring to Turkey's potential membership of the bloc.

"However, he went on, "they must first respect their obligations" including respect for international law and the rule of law and human rights.

The EU process is not formally frozen, but has been faltering in recent years, even before a wide-ranging purge by President Recep Tayyip Erdogan of Turkish society after the attempted putsch in 2016.

Beaches, nightclubs? Europe mulls how to get tourists back