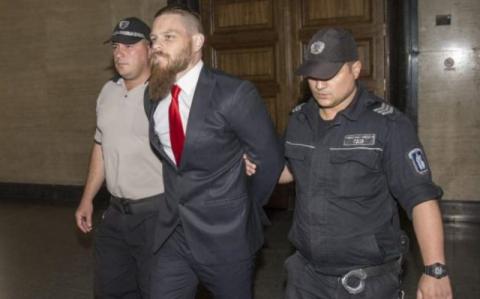 An Australian man locked up in a Bulgarian prison risks starvation as his desperate hunger strike approaches its 30th day, his worried family says, reports news.com.au

Jock Palfreeman is 11 years into a 20-year sentence for fatally stabbing Bulgarian law student Andrei Monov, 23, during a brawl in the capital Sofia in 2009.

The Sydneysider stopped eating on April 21 to protest the unfair treatment he claims to have suffered for his role in the Bulgarian Prisoners' Rehabilitation Association, the country's first prisoner rights and advocacy group, which he founded in 2013.