The Energy Efficiency Program Will be Restored From Next Year 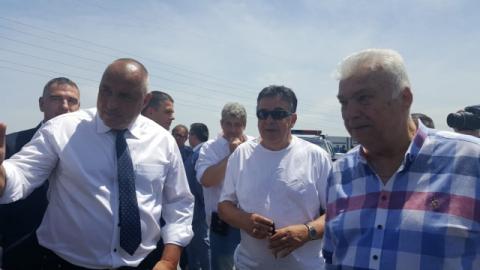 He specified that his requirements and parameters are still under consideration.

Borissov received from the mayor of Pazardzhik Todor Popov a subscription from seven thousand residents of the municipality who insisted the program be restored.
In Pazardzhik, the prime minister opened a new production plant for automotive parts and inspected the construction of the first stage of the western ring road of the city.
The prime minister assured that the state budget will be earmarked for its construction.

During the inspection, Borissov was accompanied by Deputy Prime Minister Tomislav Donchev and Minister of Finance Vladislav Goranov in order to get acquainted with the parameters of the project and the construction activities.