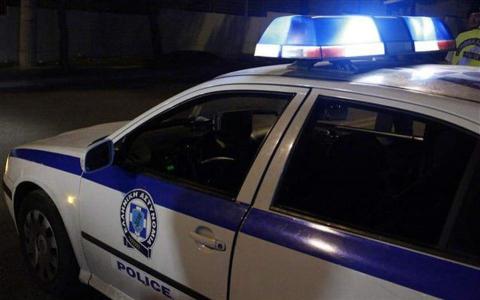 Three people have been indicted to stand trial after their arrest on Sunday on charges of soccer-related violence and possession of explosive devices, flares and firecrackers during a amateur soccer game in the central Greek town of Agrinio.
The suspects - two Greeks, aged 30 and 22, and a 28-year-old foreign national - were also charged with lighting flares during Sunday's game between host side Doxa and visiting Omiros.
The 28-year-old is also charged with hurling a flare at supporters of the visiting side.