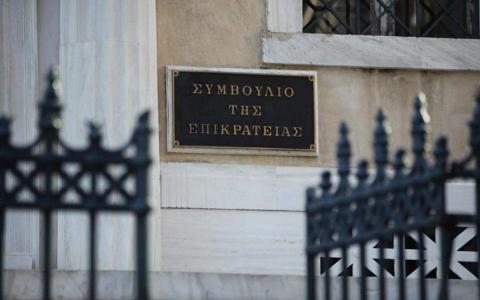 In a surprise ruling last week, the plenary of the Council of State reversed a decision by a section of the court which found a 2012 law scrapping a special bonus paid out on the Christmas, Easter and summer holidays, as unconstitutional.
According to sources, the majority of the judges at the plenary found that, not only are civil servants not entitled to retroactive payments, as the first ruling had stated, but the legislation on which the cuts were based is constitutional.
The ruling could affect current handouts paid by the government as well as those planned for the future and concerns all civil servants, including municipal employees and those who work in legal entities governed by public law.
The decision was taken in a tense session bhind closed doors on May 17, the sources said.
In late December 2018, a section of the top administrative course ruled...