Koufodinas furlough to be reviewed again 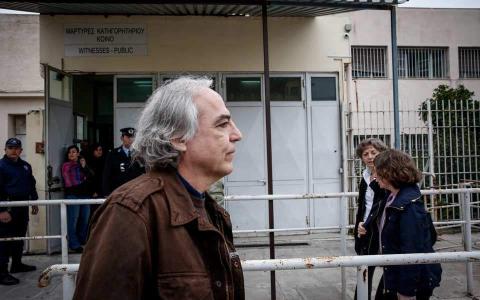 The ruling, which was issued by the court's criminal section, now puts the ball in the court of a judicial council in Volos, central Greece. Previous judicial councils have twice rejected Koufodinas' request for a seventh furlough, ruling that he has not expressed remorse for his crimes. A new judicial council - with different judges - is to convene in the coming days and review the case again.

In its ruling, the Supreme Court noted that Koufodinas had displayed good behavior during the six previous furloughs...