UN: The Risk of Nuclear War is Particularly High 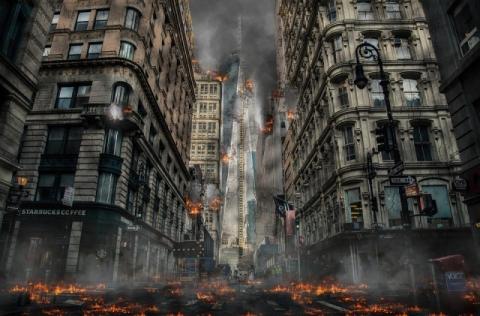 In Geneva, Renata Dwan, director of the United Nations Disarmament Research Institute (UNIDIR), that all states who own nuclear-weapon  have operational programs for its modernization, and that the armaments control environment is changing, partly because of the strategic rivalry between the US and China.

She noted that the traditional armaments agreements were also undermined by the emergence of a new type of war with increasing domination of armed groups and private military formations, as well as new technologies blurring the boundary between defense and attack.

"I think that it's genuinely a call to recognize - and this has been somewhat missing in the media coverage of the issues - that the risks of nuclear war are particularly high now, and the risks of the use of nuclear weapons, for some of the factors I pointed out, are higher now than at any time since World War Two.", the director of the United Nations Institute for Disarmament Research concluded.

The nuclear ban treaty, officially called the Treaty for the Prohibition of Nuclear Weapons, was backed by the International Campaign to Abolish Nuclear Weapons (ICAN), which won the Nobel Peace Prize in 2017, Reuters reminded, quoted by BTA.