The Young Bulgarian who Disappeared in the UK was Found Dead 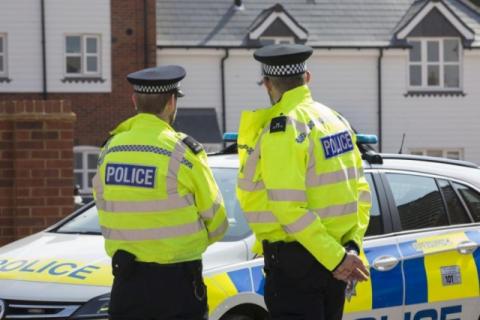 The 27-year-old Bulgarian, who was missing for three months, was found dead in a river near his workplace, NOVA reported. This was confirmed by the Essex police. "The body found in the Grace water earlier this month is officially identified as Valentin Kachanov," they add.

Kachanov is missing since February 8th. The same day he left his home in West Thurrock and since then his family has not been in contact with him. He was last spotted at a local shopping center. Earlier this month, British police reported that they had detained a 22-year-old man suspected of murdering the Bulgarian. Later, however, he was released due to lack of sufficient evidence of involvement in the crime, they added from there.