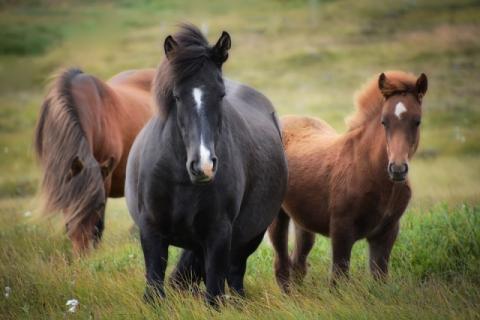 Dead horses were found in a wooded area a day ago in the village of Panagyurski kolonii, the mayor of the settlement reports.

According to his words, it is still unclear whether the animals are shot or poisoned.

"They have an owner, but circulate freely around the village. They could be seen very often on the main road where there are preconditions for accidents. It was talked with their owners repeatedly, but measures were not taken," stated Stoev to Focus.

He added that the signal was filed in the Panagurishte police station and an investigation is expected. According to local residents, the investigators have arrived at the scene of the incident and are searching for the real owners of the animals, but such have not been found yet.