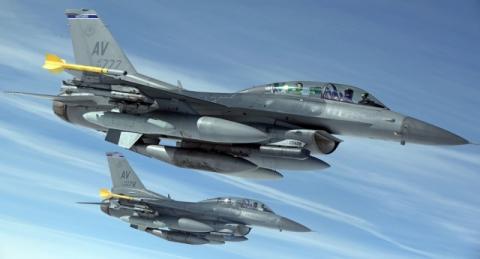 Japan plans to purchase 105 F-35 American fifth-generation fighters, US President Donald Trump said. This will make the Land of the Rising Sun a state ally of the US with the largest air fleet with such machines.

Trump, who is in Tokyo on a state visit, said that "Japan has just announced its intention to order 105 brand new F-35 invisible to the enemy's radar ... The order will give Japan the largest air fleet of the F-35 in compared to any other US ally. "

In addition, Tokyo Trump sent a message to North Korean leader Kim Jong-un, defining him as a "very clever" person who is aware of having to give up his nuclear weapons to develop his country.

"He knows that with nuclear weapons only bad things can happen. He is a very clever man", said Trump, reiterating that North Korea has" tremendous economic potential. "