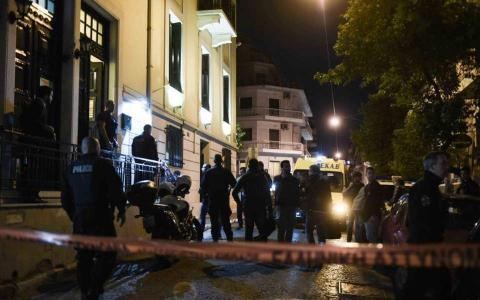 Albanian authorities have arrested a second suspect in the murder in 2017 of Athens lawyer Michalis Zafeiropoulos.

Eno Mata, known as the Winged Maradona, was arrested following a shootout between the villages of Vlore and Fieri in southern Albania.

Mata had been with an accomplice who was fatally injured.

The authorities have been seeking him since October 2017 after he was identified as one of the two perpetratros behind the murder of Zafeiropoulos.

Since then he is believed to have carried out armed robberies in Greece, leaving a note after one of them claiming not to have any connection to the Zafeiropoulos killing.