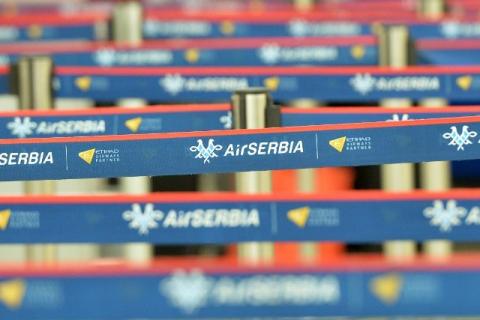 The official launch of direct Belgrade-Cairo flights was on Thursday attended by Serbian Deputy PM and Minister of Trade, Tourism and Telecommunications Rasim Ljajic, Egyptian Ambassador to Belgrade Amr Aljowaily and Air Serbia CEO Duncan Naysmith, the Egyptian embassy in Belgrade said in a statement.
"After over 13 years, the direct flights, which will start in the first week of June, will strengthen the positions of the two capitals as regional centres in Africa on the one hand and in the Balkans on the other," Aljowaily said.
Cairo is the only African capital that will be an Air Serbia destination and Belgrade will be the only capital city in the Western Balkans to have direct flights to Cairo, he said.