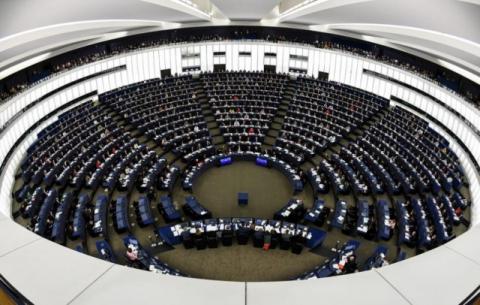 The Central Electoral Commission should disclose the specific names of MEPs who will represent Bulgaria. Some of the elected withdrew, others were displaced by preferences. More than 6 million Bulgarians were entitled to vote. Nearly 2 million of them have exercised it.

The results of 100% processed protocols show: 6 MEPs send GERB, 5 BSP, three from MRF, two from VMRO and one from Democratic Bulgaria.

This time, many people have opted for a preference. Mariya Gabriela received the most serious support. Immediately after her is Elena Yoncheva.

The official announcement of the decision and the handing over of the certificates of the elected members of the European Parliament from our country will take place at 12.00 am in the Eastern foyer of the National Assembly of the Knyaz Alexander I Square. 1.