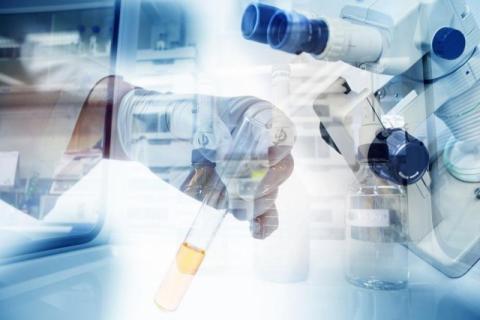 The number of measles cases in Bulgaria continues to grow. The patients reached 810 people, and more than 90 percent of infected with smallpox are children of Roma origin, Darik was informed by the chief health inspector Dr. Angel Kunchev.

The specialist said an epidemic would not have occurred if the immunization coverage was 95 per cent. At present, however, about 91 percent of the population are vaccinated in Bulgaria.

By comparison, Dr. Kunchev reminded that infected this year are tens of times less than those infected in 2010, when we also had an epidemic of measles.

"We are currently in sixth or seventh place as the number of people affected. More are the cases in Ukraine, Romania and Serbia, Greece, Macedonia, France, Great Britain, Germany. So we are definitely not at the forefront, but the epidemic continues to develop. It started in Blagoevgrad, where it almost subsided, and so is in the Sofia area, where Samokov and Ihtiman were the most affected. There, the number of cases has also decreased. It is currently in full swing at Kyustendil and in Sofia. Probably this situation will be repeated in other regions and somewhere already started - in Pazardzhik, Pernik. So in the next few months we will be involved with more cases of measles. If we achieve this validated 95-percent coverage immunization coverage, epidemics will not occur. At present, the range is about 93% for the first immunization and about 90% for the second immunization. However, they do not reach 95%, and it is not the same. If this is average for the country, it is relatively good. But there is the so-called "Pockets", especially in the Roma population, where the range is smaller. That is why over 90% of the cases are with them, "said Dr. Kunchev.