Heavy Rainfall in the Pazardzhik, Deep Puddles in the Streets 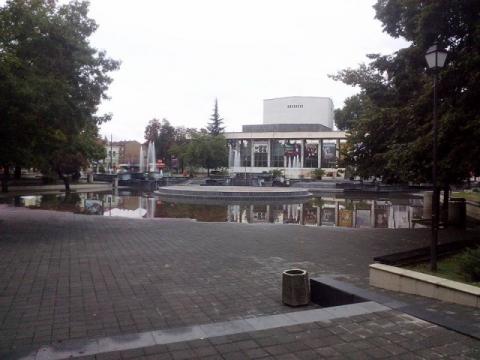 Heavy rain poured down in Pazardzhik earlier this afternoon, it was accompanied by thunder and wind, Focus Radio Pazardzhik reported. Deep puddles had formed in the streets, hindering the traffic, which was more intense close to the city limits. There was congestion of vehicles in the area of the circular intersections at the Maritsa River bridge, on the ring road Plovdiv-bound and at the exit of Pazardzhik in the direction of Trakia Motorway.