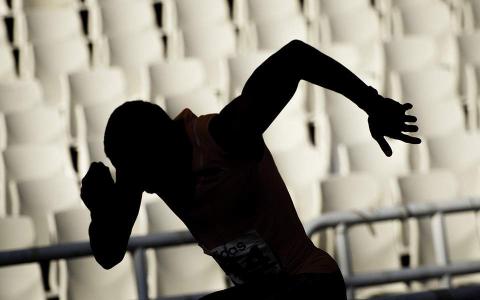 Greece's athletics team for this month's European Games in Belarus will fly there in the prime minister's government jet, after sports officials couldn't find seats on commercial flights for them.

The country's track and field federation, Segas, said Prime Minister Alexis Tsipras placed the plane at its disposal Thursday, shortly after it had announced its withdrawal from the event due to the ticket problem.

Segas says 15 Greek track-and-field athletes are due to take part in the June 21-30 games in Minsk. [AP]