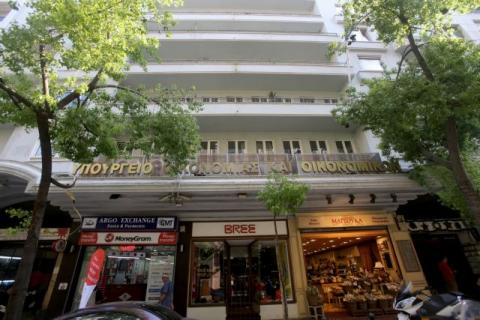 An avalalanche of over a dozen new taxes and tax hikes imposed during SYRIZA's four-and-a-half years in power is widely considered the main reason for the disastrous result of the 26 May European Parliament election.

The government's long string of tax hikes was in large measure due to its inability to meet fiscal targets agreed to with creditors.

What drew the ire of Greece's embattled and vanishing middle class was the government's conscious decision - as Finance Minister Euclid Tsakalotos publicly conceded - to over-tax the middle class in order to exceed primary surplus targets of 3.5 percent of GDP agreed to with creditors and spend the extra money on pre-election handouts.

The German financial daily Handelsblatt in a report that stated that Tsipras' legacy is a loss of competitiveness in the Greek economy noted that over-taxation of the middle class was a key reason for SYRIZA's resounding electoral defeat in the European election.

"The Greek middle class suffered over the last years from high contributions. Tax policy is one of the main reasons for the drop in the government's polling numbers," the report stated.

The 17 taxes that broke the back of the middle class

The 17 taxes that were imposed were as follows:

• VAT was hiked to 24 percent. Goods and services VAT was increased from 13% to 24% and there was a VAT increase on Aegean islands that had a temporary special discount. The only VAT cut was in May, 2019, on groceries and restaurants - which effectively returns only 400mn euros of a cumulative 3bn euro hike in indirect taxes.

• Changes in personal income tax (a...