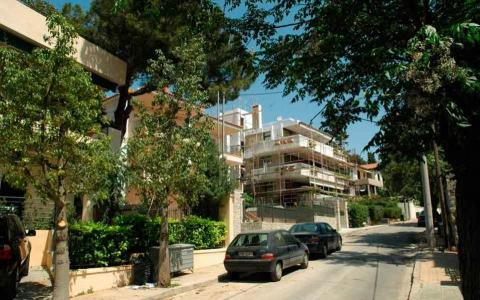 The recovery in Greece's housing market gained speed in the first quarter, central bank data showed, with an expanding economy and growing foreign interest likely to keep the uptrend intact.
Property accounts for a large chunk of household wealth in Greece, which has one of the highest home ownership rates in Europe at 80 percent, versus a European Union average of 70 percent, according to the European Mortgage Federation.
Apartment prices rose 4.0 percent in the first quarter compared with the same period a year earlier, Bank of Greece data showed, accelerating from an upwardly revised 2.6 percent increase in the final quarter of 2018.
More specifically, prices rose by 5.8 percent year-on-year in Athens, where home-sharing platforms like Airbnb and a "golden visa" programme - a renewable five-year resident's permit in return for a 250,000-euro ($285,000) investment...