Only a third of Greeks trust the news, report finds 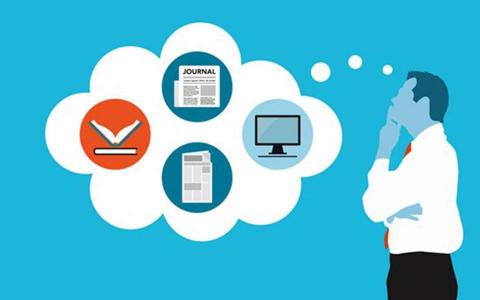 Only a third of Greeks trust the news they use themselves, while Greece ranks 36th across 38 countries in overall trust in news, according to a new report that also shows Kathimerini newspaper having the highest brand trust score in the country.
"Decades of corruption, political and business undue influences, and their targeting by left- and right-wing populist parties have resulted in the media being widely distrusted by Greeks," according to this year's Digital News Report, a major research project from the Reuters Institute at Oxford University that was based on an online survey of 75,000 people in 38 countries.
The same survey shows Greeks use on average more than five online news sources per week, which is said to be the second highest among 38 markets.
"While this finding reflects plurality in news selection, in the long-tail list of the most visited websites...