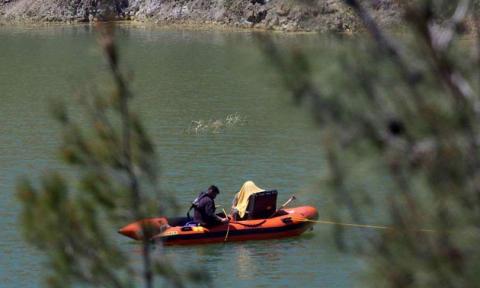 Police in Cyprus found a body on Wednesday thought to be the seventh and last victim of a serial killer who preyed on foreign women for almost three years without detection.

Police said they had found the remains in lake Memi southwest of the capital Nicosia, where they had been looking for the body of the six-year-old daughter of the first victim discovered.
"Human remains have been found and forensic pathologists are on the scene," a police spokesman said.
A 35-year-old Greek Cypriot army captain has been in custody since late April on suspicion of killing five adult women and the young daughters of two of the victims.
Police say they have written confessions from the suspect, who met the women online. Most were employed as housekeepers on the island and disappeared between September 2016, and July to August 2018.
The case, the worst peace-time...