Why Bulgaria Could Appeal to Gambling Titans 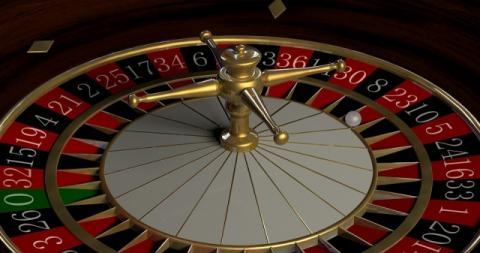 In many ways, the iGaming market in the UK is the most mature and lucrative in the whole of Europe. It certainly boasts an incredible regulatory framework, for example, whilst producing an impressive gross gaming yield (GGY) of £14.5 billion in the year ending September 2018.

However, beneath these headline numbers the UK market is facing a number of unique challenges, from Brexit and the recently rolled-out FOBT cap to the impending 6% hike in remote gaming duty (RGD). These factors are combining to create something of a perfect storm in the iGaming market, and forcing even the market-leading operators to reconsider their strategies.

In this post, we'll explore this further, whilst asking why Bulgaria could be the latest European jurisdiction to emerge as a safe-haven for UK operators.

The European market has reacted to the challenges facing the UK, with a number of different jurisdictions looking to slash their own tax rates in order to create more favourable conditions for British-based operators.

The Spanish government announced a 5% tax reduction for its online operators last summer, for example, whilst autonomous locations such as Cueta were also afforded more autonomy to provide incentives for overseas gambling brands to relocate.

As a result, Spain now applies a basic 20% on gross gaming revenue (a 5% drop), which will soon be 1% than the UK's RGD when the new legislation is unveiled in October. Regions such as Cueta will offer even lower tax rates to international firms, in a bid to tempt UK operators and build on 27% revenue growth recorded at the beginning of 2018.

With Malta already an iGaming...